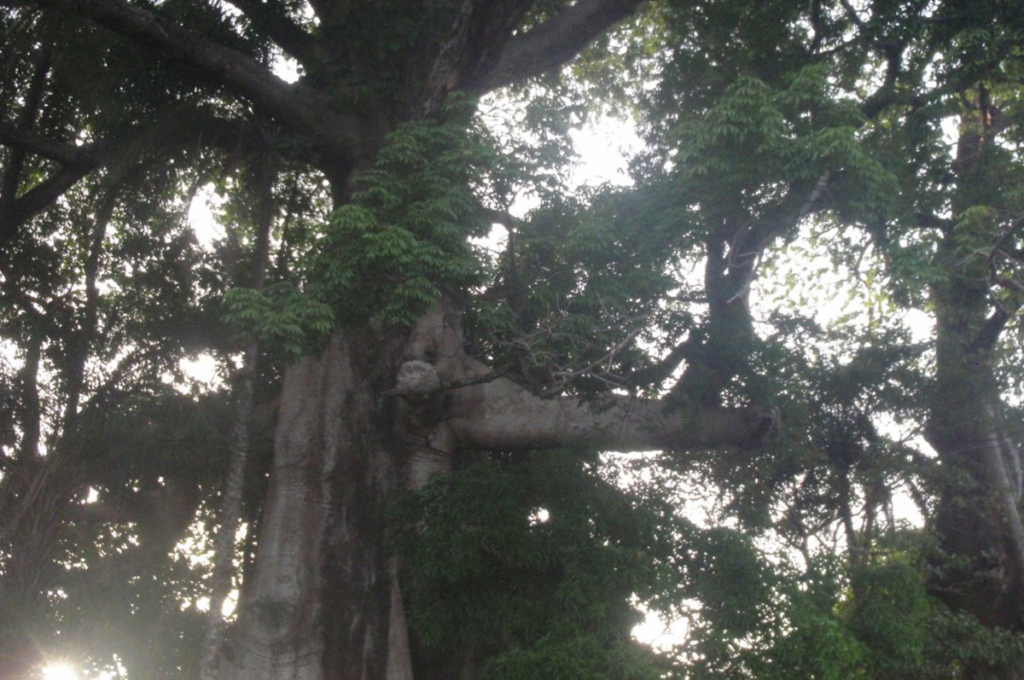 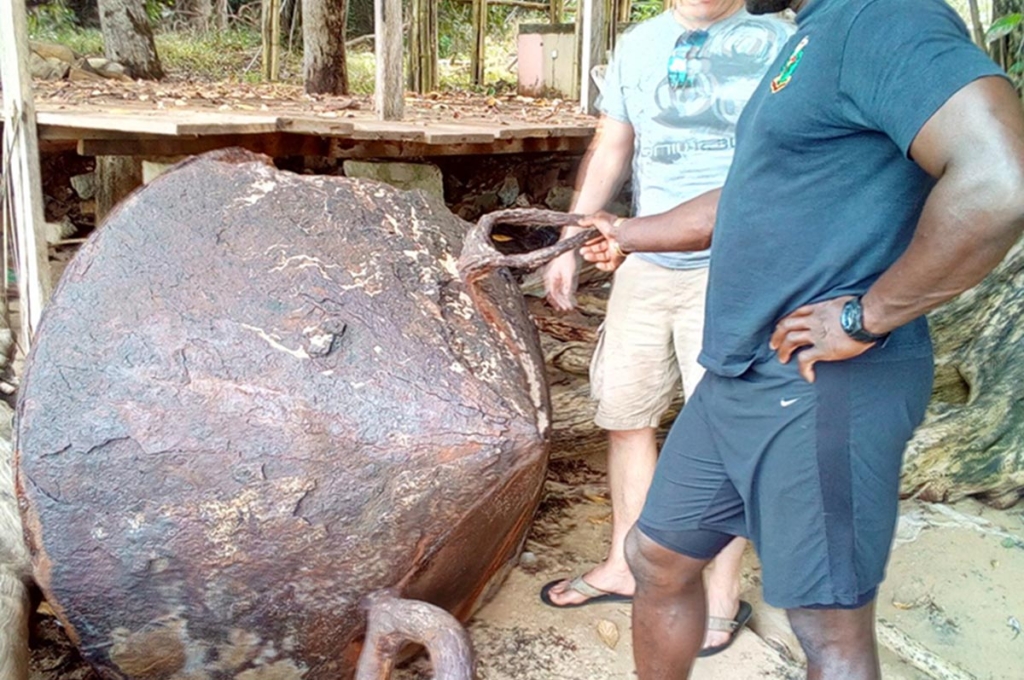 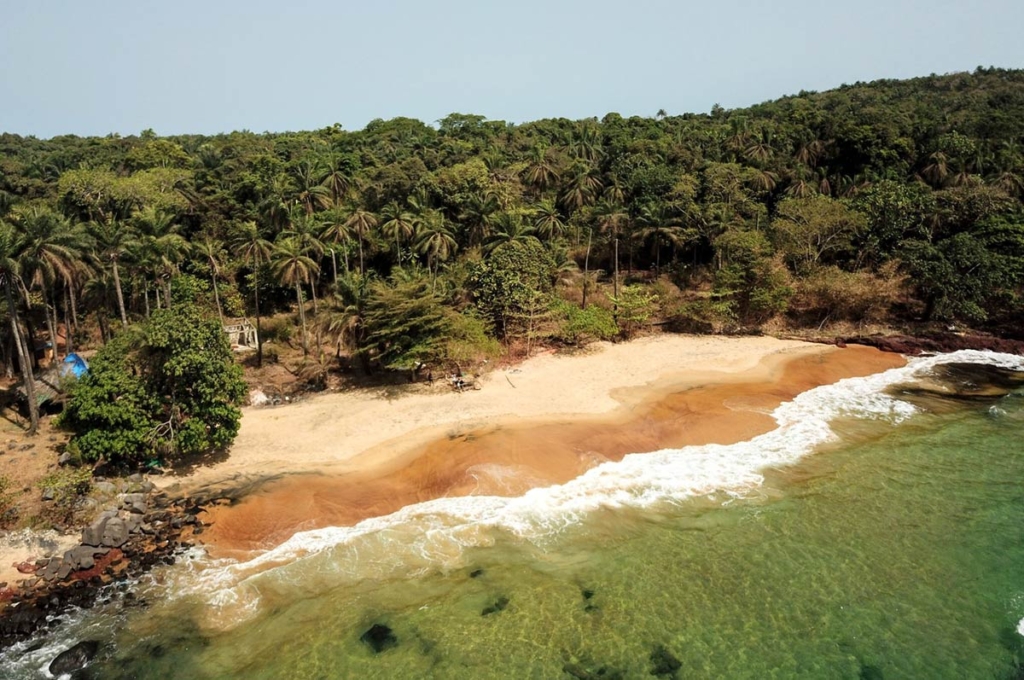 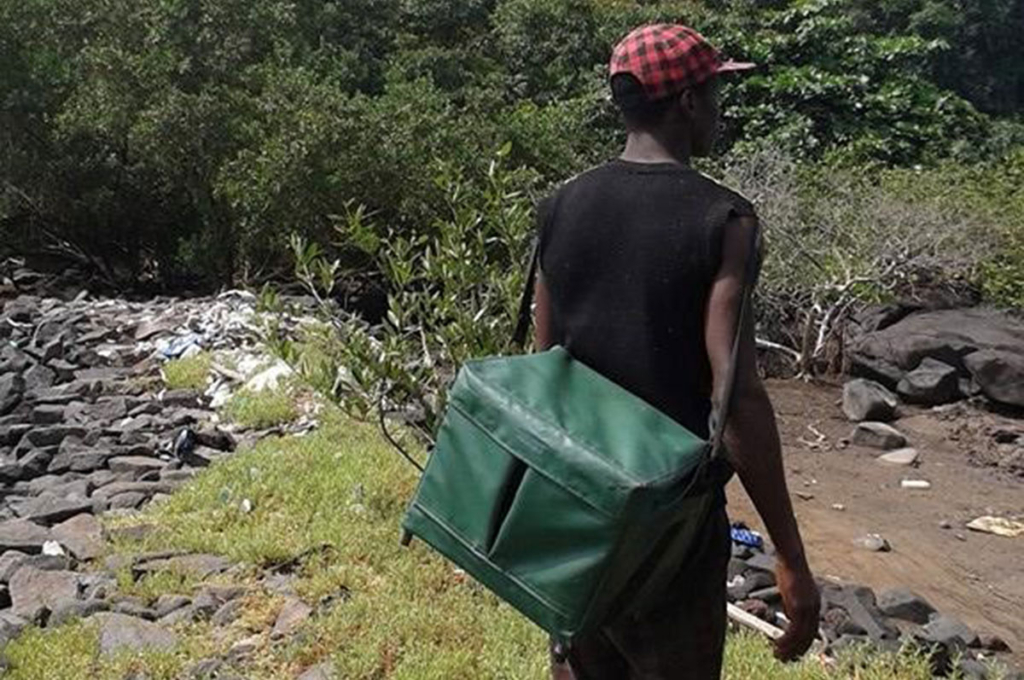 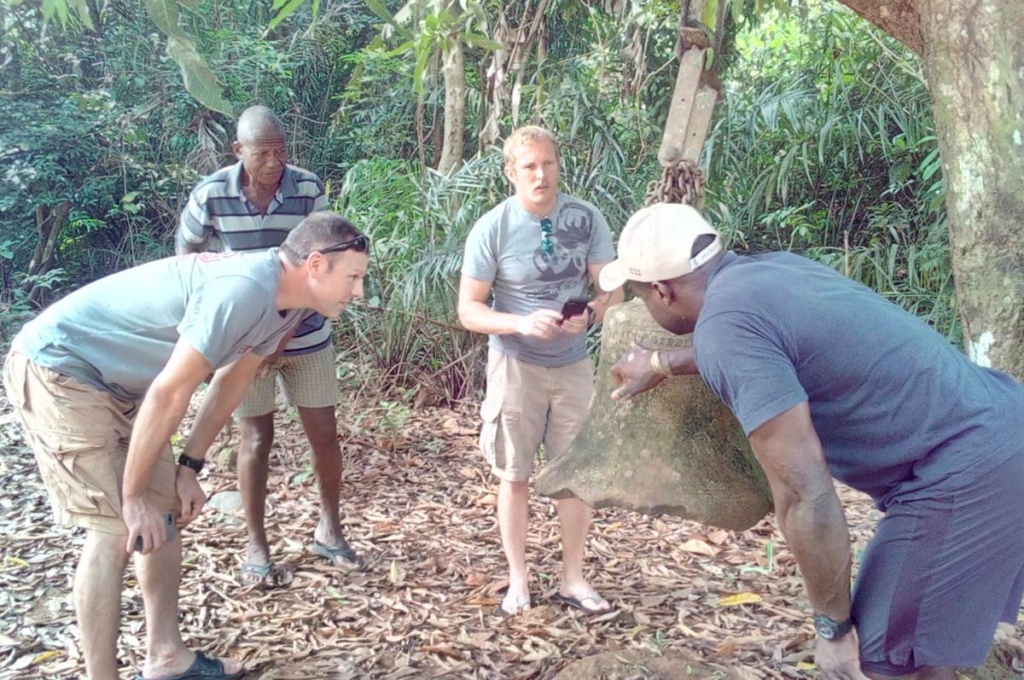 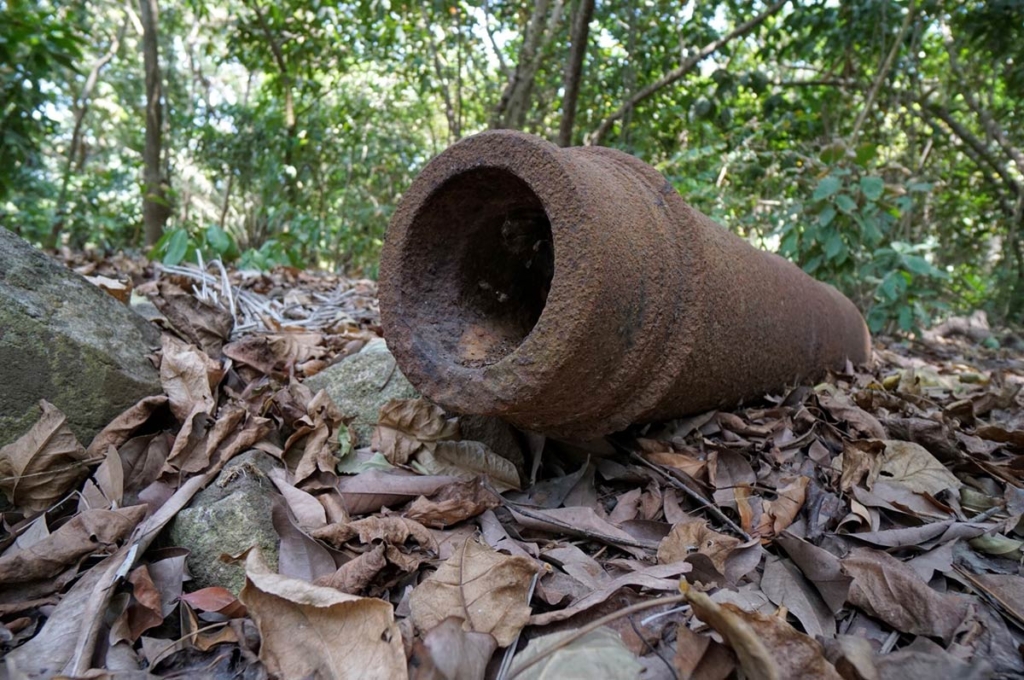 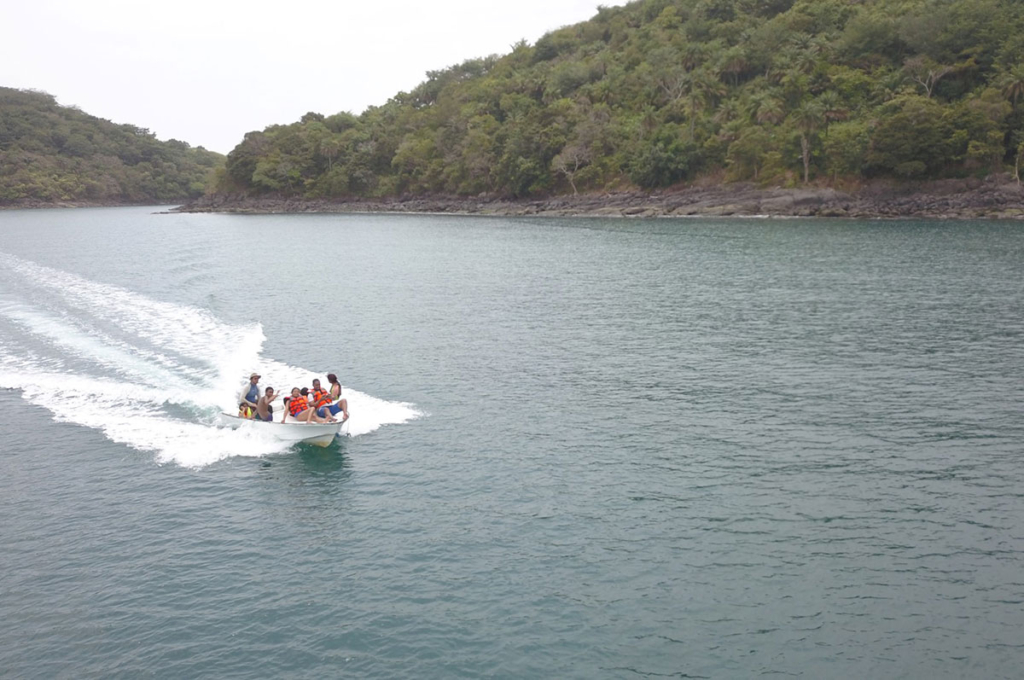 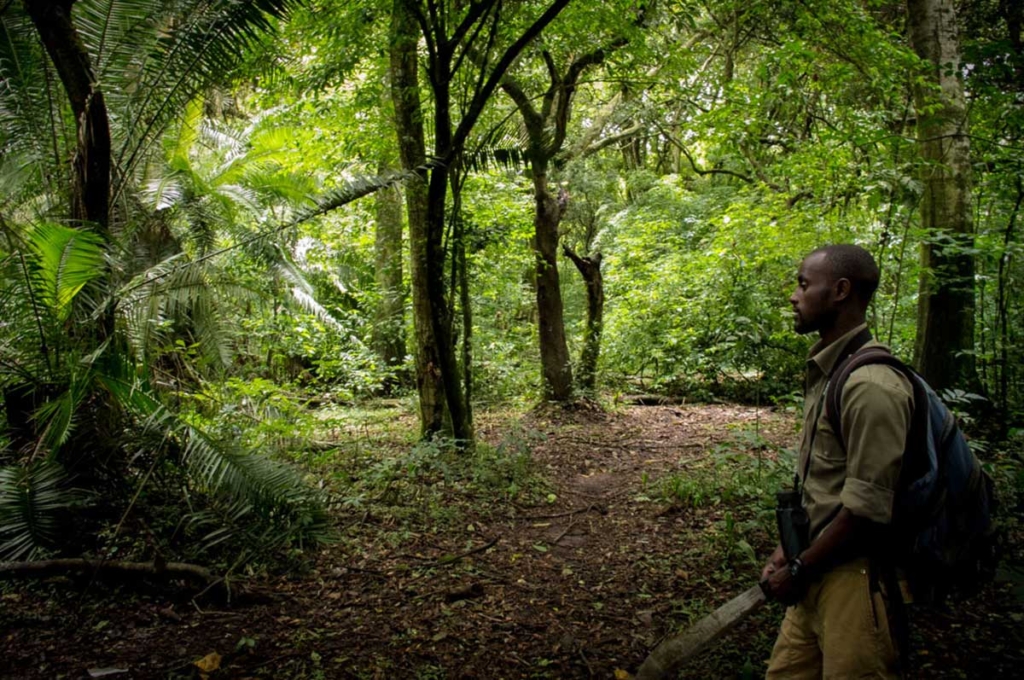 Banana Island is a place of significance in Sierra Leone’s history. It was inhabited by the early colonial days and its role as one of the main slave trade centers (together with Plantin Island, Bunce Island and Kent) has left wealth of evidence of the old periods structures. Up to 2000 slaves per day might have been accumulated on the island waiting for their fate as ships would come and transport them to the west. Infrastructure of later times also exist with some of the most notable landmarks being: the slave hole, the old fort, the old St. Luke’s church, the old bell, the iron lamp post from the 1800s, the first residences’ gravestones (some dating from the 1700s), the wharf steps, the big well, the king wharf cannons and other parts of ancient infrastructure. A guided historical tour can take up to one hour where one can see the old elements of the colonial times in juxtaposition with the modern elements and the residential territory of the village of Dublin.

The pristine forest of the island, the long paths with majestic views, the rich flora of the tropic forest and the multi level of difficulty in the treks make Banana Island an ideal place for a guided forest walk. The treks vary in duration from one and a half to five hours.

The dramatic landscape of volcanic mountains rising almost vertically from the sea, covered with lush tropic forest is very well appreciated from a distant view. The popular scenic boat rides take guests around the islands in a comfortable and relaxing way. They can also be combined with parts of the guided forest walk and a boat pick up from various stages of the treks, to deliver a rounded view of the interior and the exterior of the beautiful Banana Island.